MOTW are looking for a few good 🗣🎶< 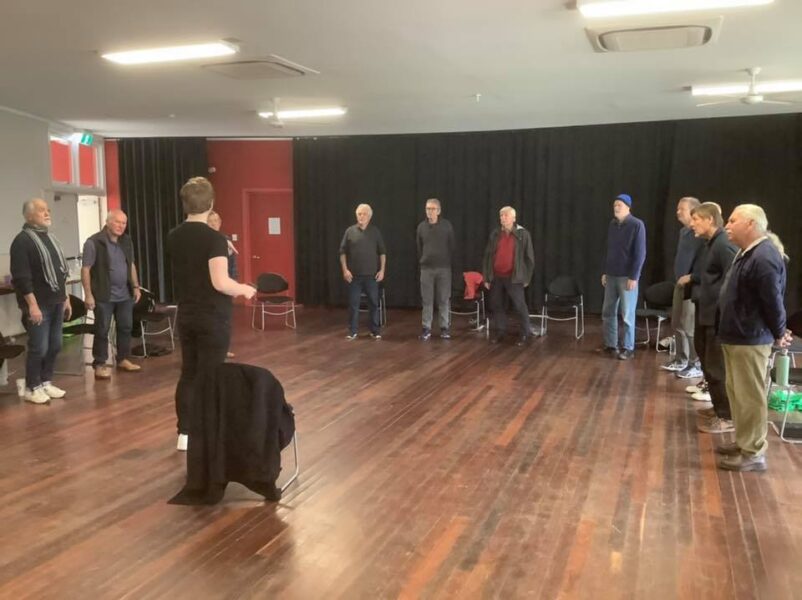 Join a vainglorious cohort of men with attitude and issues.

Rich voices and harmonies in the traditional Georgian style.

Of Penguins and Men: An Interspecies Cabaret

NEVER BEFORE have these two giants of choral madness appeared together on one stage. EXPERIENCE the MEN OF THE WEST and the BALLPOINT PENGUINS as they walk the tightrope between comedy and good taste. HEAR them performing together on the flying a cappella trapeze, with no instrumental net, without falling flat! THRILL as they ride the wild horses of dynamic expression and method acting! WATCH them tame the lions of integrated song-and-dance moves and polyphony! 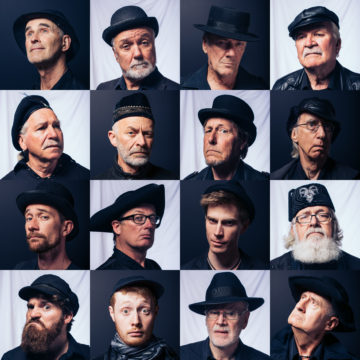