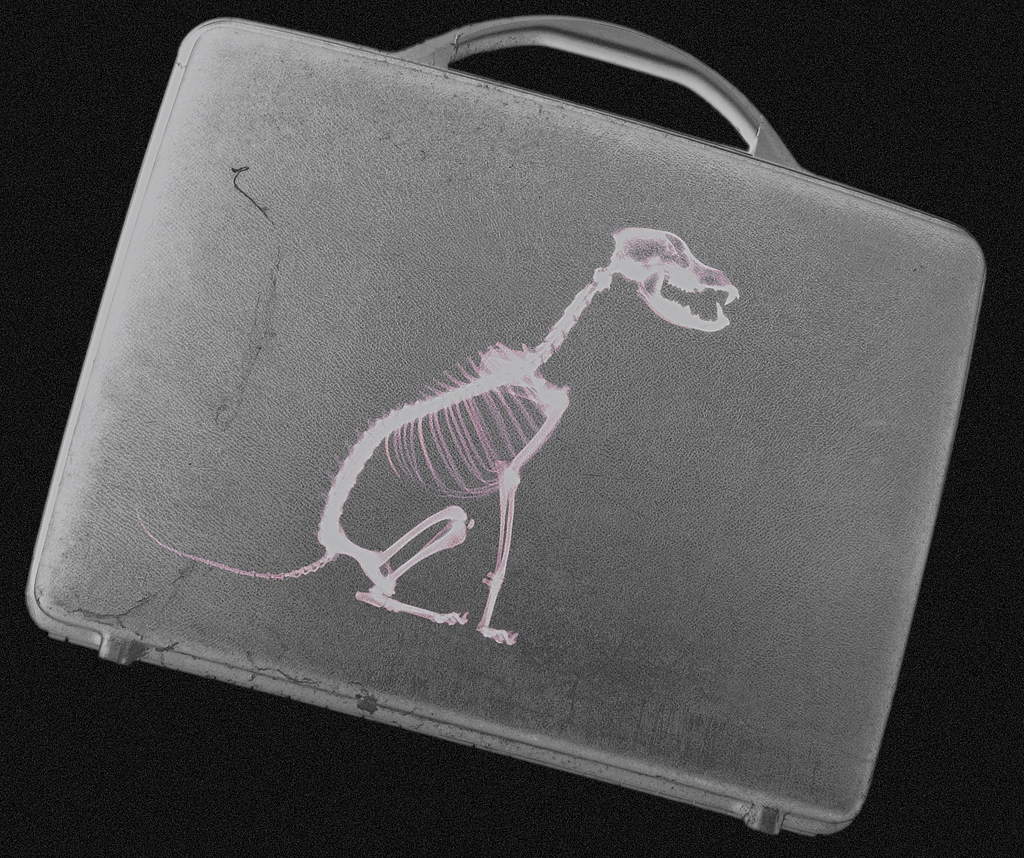 The Real Sing and the Men of the West – Sweet, Sweet Music

For the first time these two well-loved choirs come together to sing, each in their own inimitable style.

The full, cheerful harmonies of The Real Sing and the posturing manliness of the Men of the West promise to provide an evening of entertainment and amusement to split sides and warm cockles. 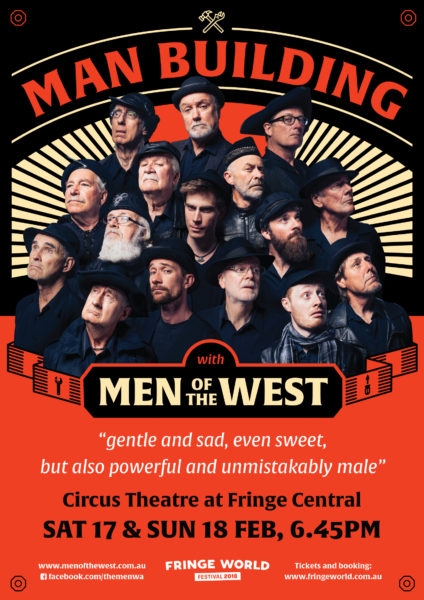 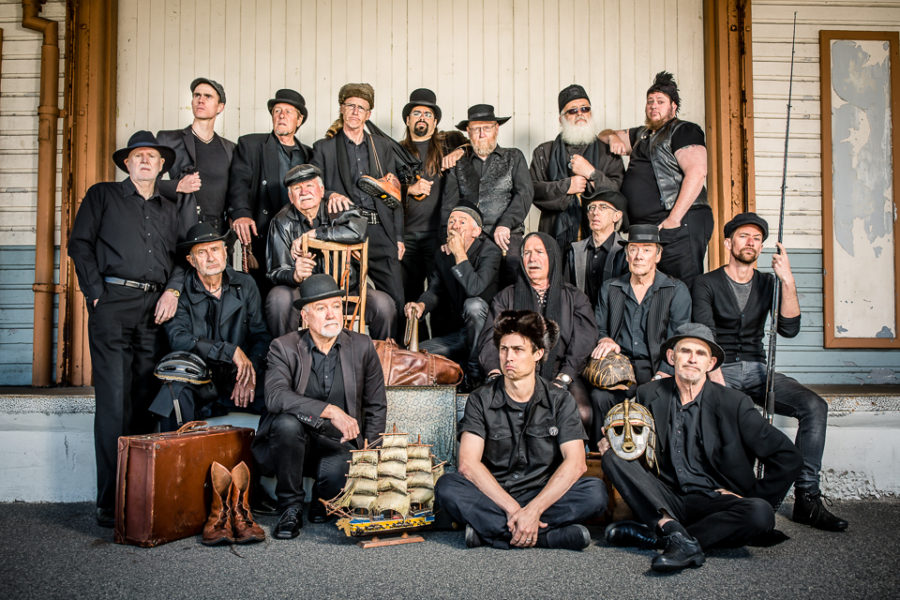